The Cloud - Demystified In Less Than Ten Minutes 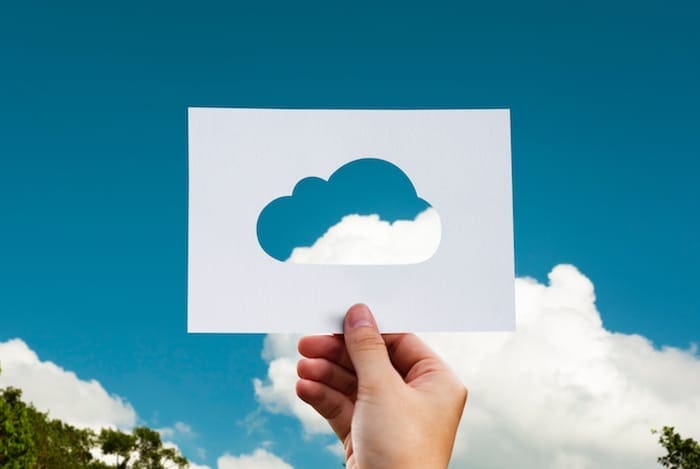 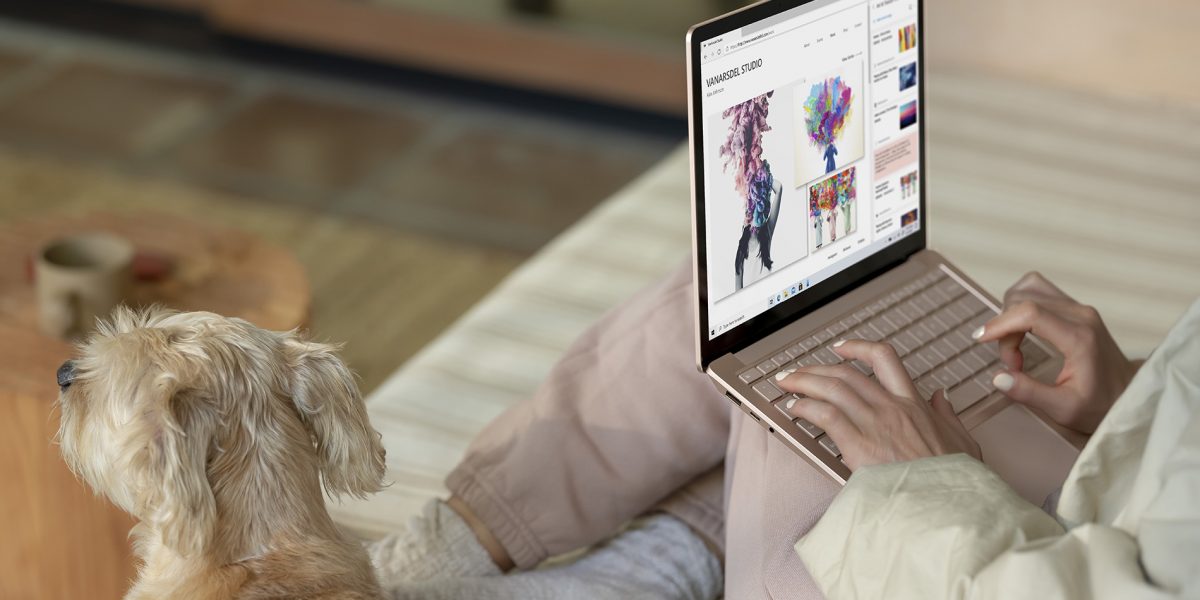 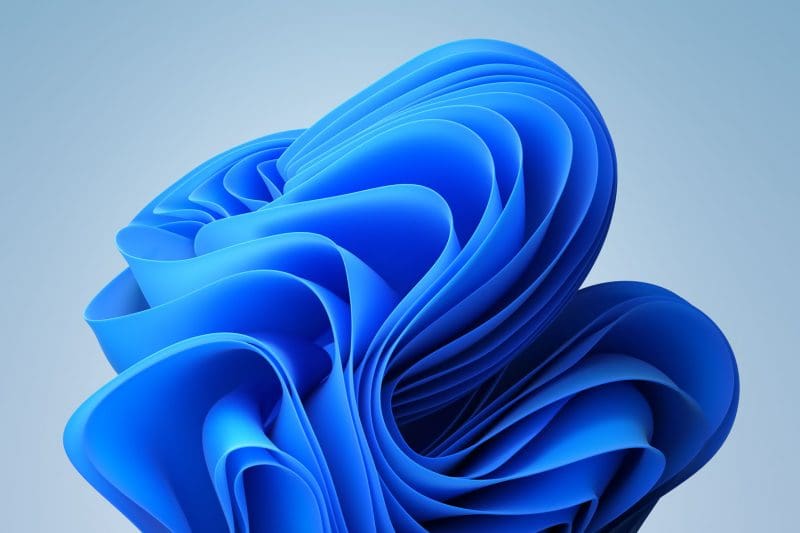