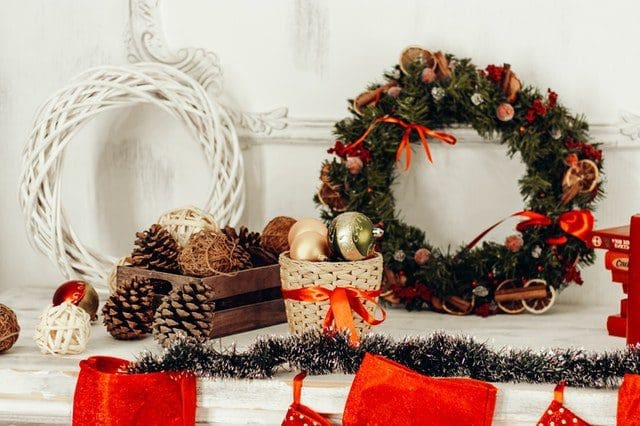 IT support during the Christmas break Christmas is just around the corner! And whilst many of us are getting excited for a few days off to spend with family, others are experiencing a mad panic to get everythin... 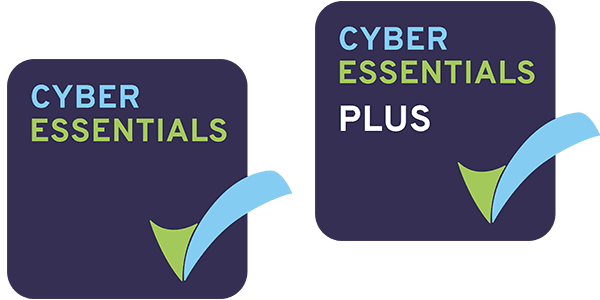 Cyber Essentials: Why your business needs it 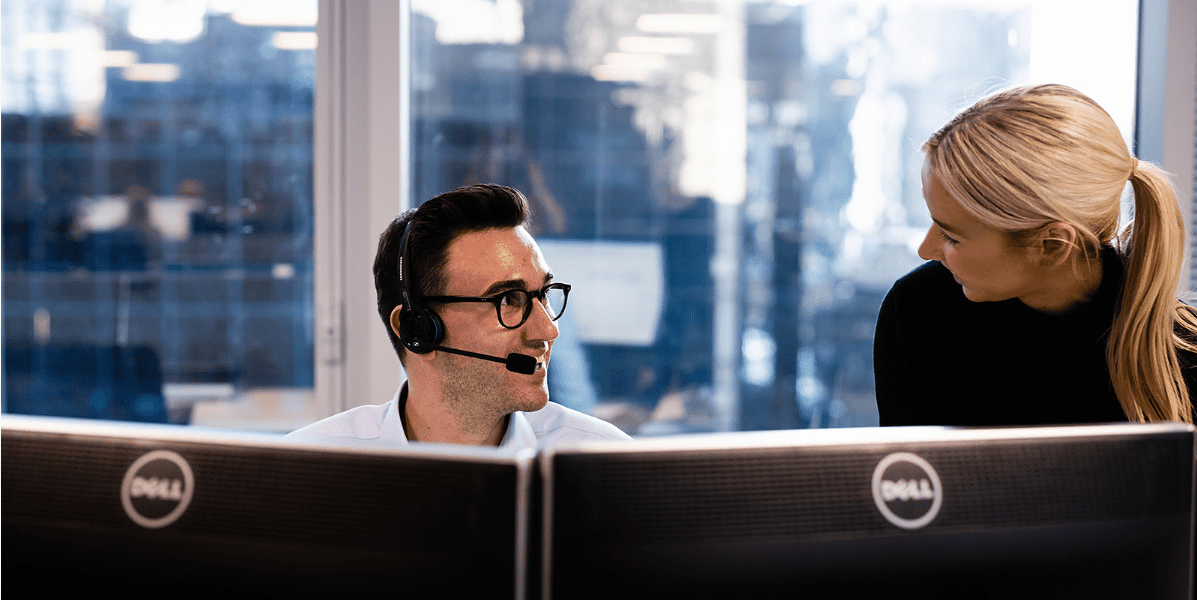 3 ways an outsourced IT partner could benefit your internal IT department… If there’s anything lockdown has taught us, it’s that technology plays a vital role in business operations. Many orga...

How the cloud saved our customers during COVID-19

Businesses have had to adapt quickly and dramatically during these unprecedented times. The COVID-19 pandemic forced companies from all industries across the world to review how their business was operating and... 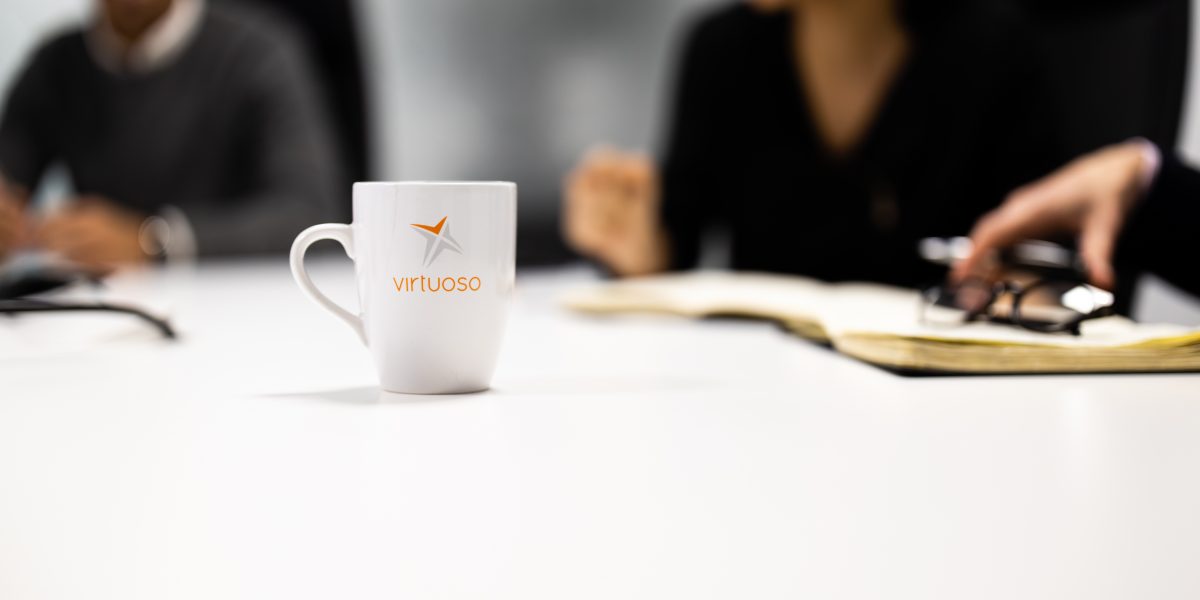 5 questions to ask when considering a new IT support provider

Working from home has revealed major flaws in many businesses IT setups. The use of outdated technology, unsecured security systems and unfriendly platforms have forced many companies to think more about how th...

The Advantages of Outsourcing (Part 2)

Five more reasons to outsource In this week’s blog we’re bringing you the second part in our series on ‘The Advantages of Outsourcing’. Today we’re looking at five more important benefits that outsourcing ca... 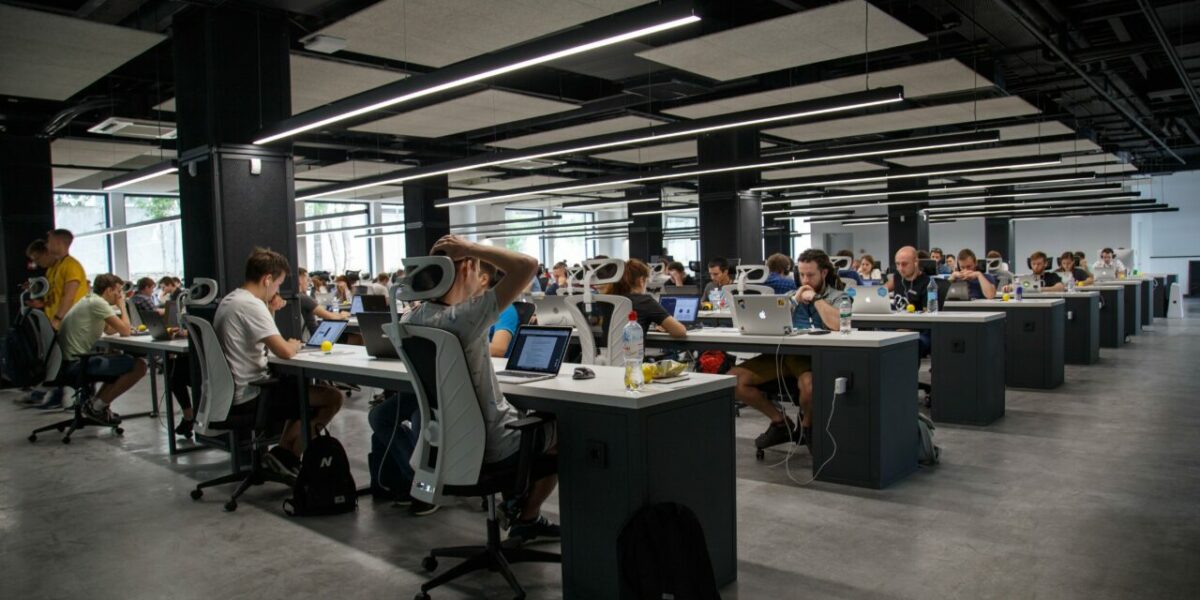 The Advantages of Outsourcing (Part 1)

It’s no secret that contracting with an outside party to take care of certain tasks instead of hiring new employees is becoming more widespread in the modern business paradigm. Today we’re talking about outsour... 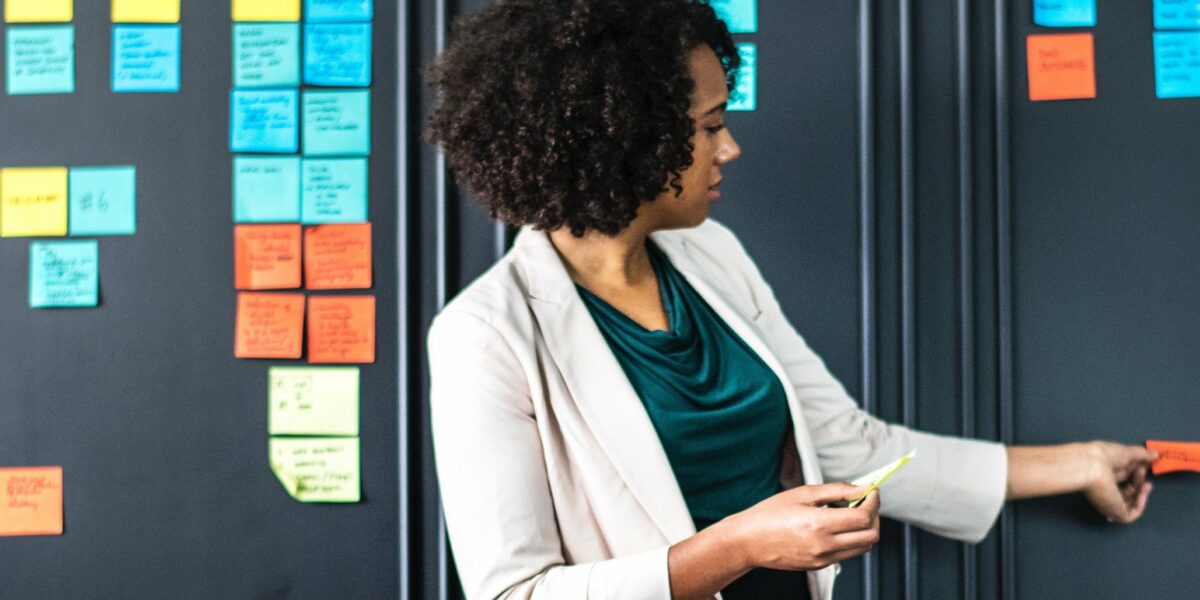 The Hidden Value of Outsourcing

We often hear the concept that you need a set number of people to support a task and employing that number of people is cheaper than buying a service. However, this mindset overlooks the significant value added... 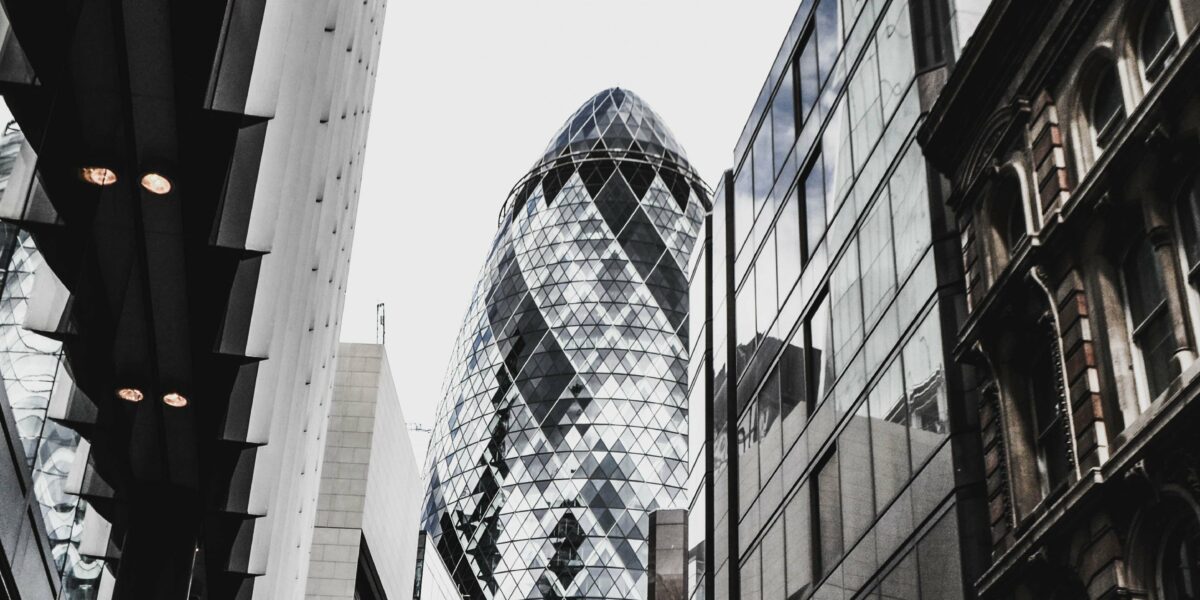 If you have plants in the reception of your firm and they are watered by another company (or individual) that’s outsourcing – albeit at the simple end of the scale! At the other end of that scale one of the first big outsourcing deals was some 15 years ago in 2003. Business commentators were taken by surprise when Procter & Gamble outsourced all world-wide IT functions to Hewlett-Packard in a deal worth $3 Billion. Their reasoning was that specialists would be able to do a better job than they could. And time proved them correct as the initial $3B deal soon reached $5B.

In this week’s blog, we’re taking a deeper look at what outsourcing, specifically Public Cloud (such as Azure) as compared to private Cloud/Managed Hosting could mean for your business, particularly if you’re in the legal sector. 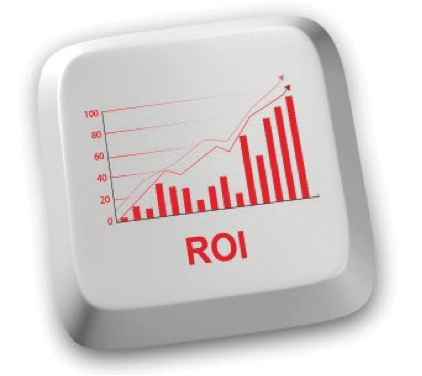 Contrary to what you may read, IT costs don’t necessarily have to skyrocket as your business grows. Small and medium- sized enterprises (SMEs) just have to be more cognisant of where their technology inves...