Virtuoso is a leading Microsoft Business IT Support Provider. We help you get the most out of the Microsoft Cloud.

Unlocking your true potential by harnessing the Microsoft Cloud

Virtuoso is a forward-thinking IT managed services provider headquartered in South Quay, London. We implement and manage business platforms and applications for our customers across the UK. They choose us as their integrated technology partner to help them harness the intelligent Microsoft Cloud. We offer a range of managed and professional services which focus on matching customer requirements to innovative technologies, delivering truly positive business outcomes.

Our IT services and solutions are carefully tailored specifically to meet your business needs. 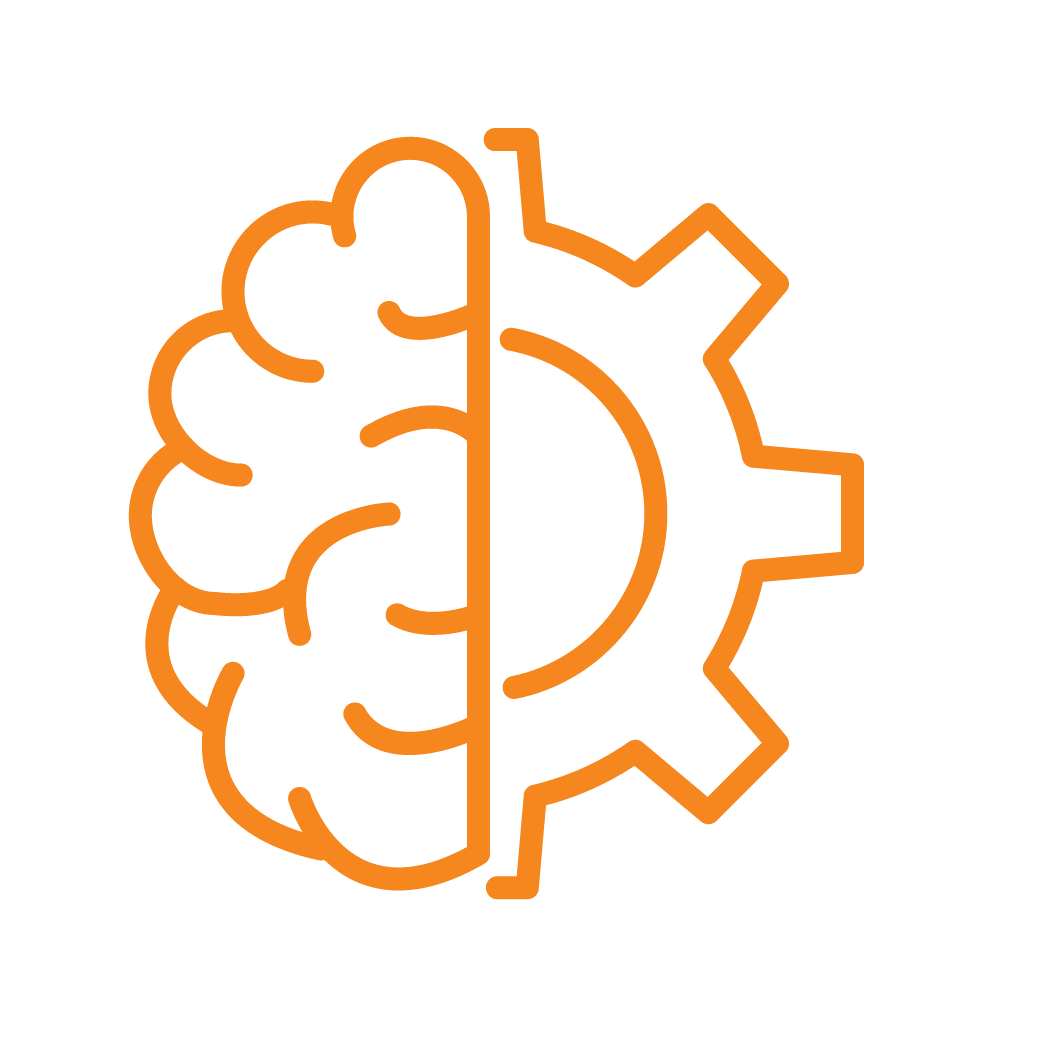 Our industry expertise enable businesses like yours to streamline workflows and increase productivity. 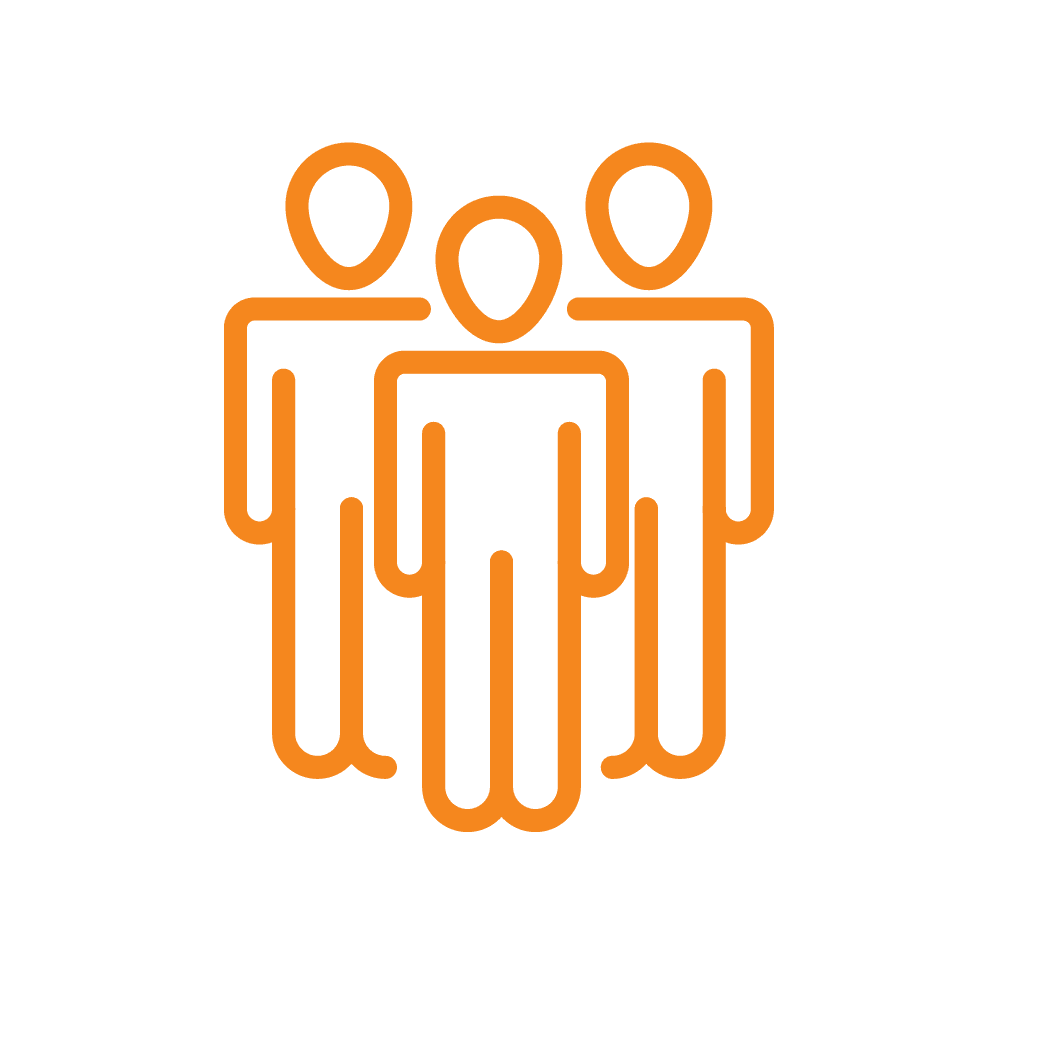 Our proven process can help you move your business forward and reach its goals, whilst modernising your technology. 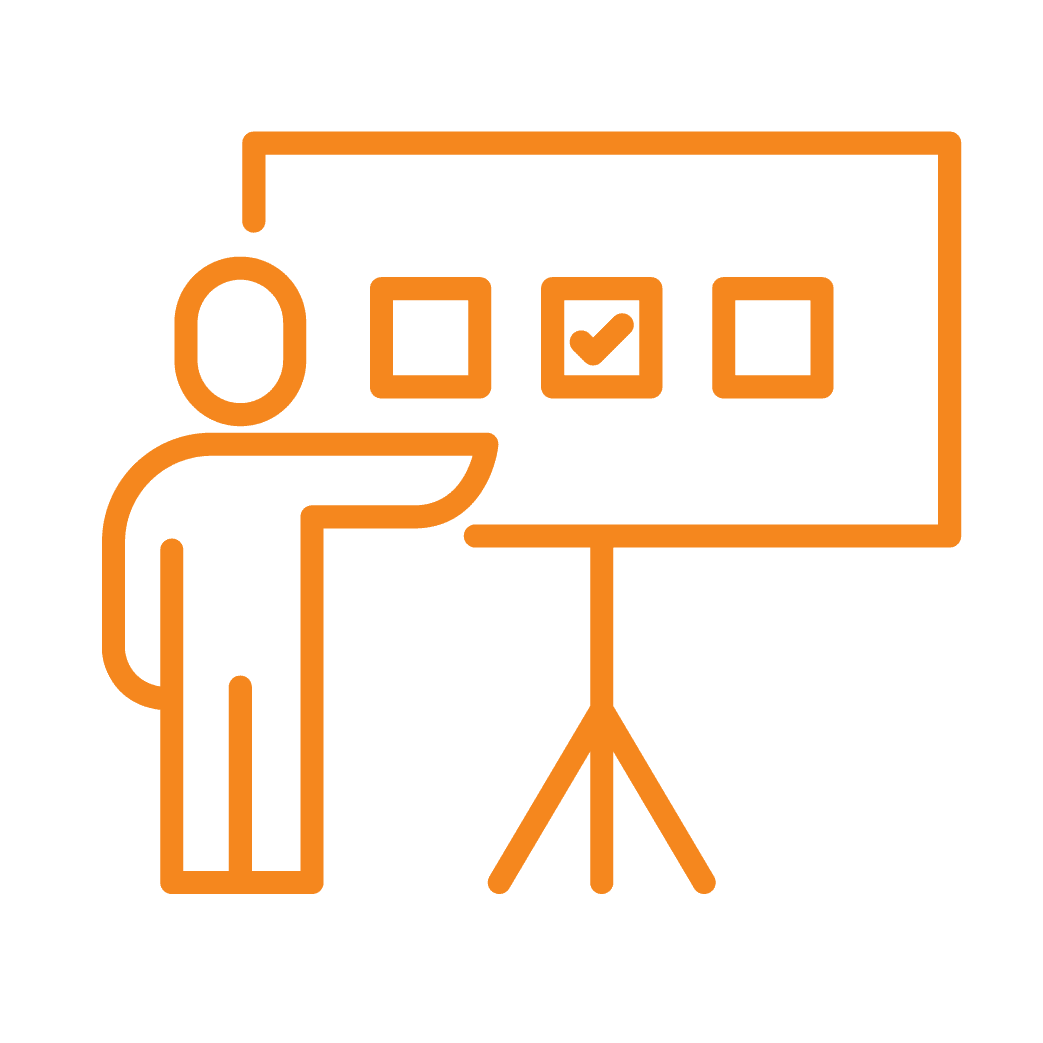 Virtuoso was founded as an IT infrastructure consultancy by a team of technical architects.  The core focus was helping customers with virtualisation, end user computing and application delivery challenges.  They identified a gap in the consultancy market, where traditional players were focused on vendor sales targets and incentives rather than customer requirements.

Shortly after the company was founded, Virtuoso was awarded Microsoft Gold Partnership, in acknowledgement of  strong technical capability in Microsoft technology.

Over the next three years, the firm grew quickly, building a reputation of technical excellence.  Virtuoso moved into their first office in Metropolitan Wharf, Wapping in early 2012.

As a result of customer demand, Virtuoso expanded into IT Managed Services providing bespoke infrastructure and network support to an expanding mid-market customer base. The team built upon its consultancy capabilities to expand into tailored managed services.

During 2015, Virtuoso made significant investments in operational tools and processes to ensure it could scale to meet customer demand.  This included alignment to the ITIL service management framework.

Virtuoso expanded IT Managed Services to include full Service Desk capability in 2016, as well as being awarded places on key government frameworks.

Virtuoso achieved ISO 27001:2013 accreditation in 2016, demonstrating their focus on information security.  Virtuoso launched EliteSupport, an IT outsourcing solution targeted specifically at London small and medium businesses. In response to global expansion of our UK customers , the firm launched a New Zealand operation to support 24×7 customer support.

As a result of further growth, the firm moved into their Canary Wharf offices in early 2018.  Virtuoso expanded it’s security portfolio in 2018 as well as achieved three additional Microsoft Cloud competencies. Virtuoso continues to deliver innovative cloud solutions to an expanding customer base.

Virtuoso by the Numbers 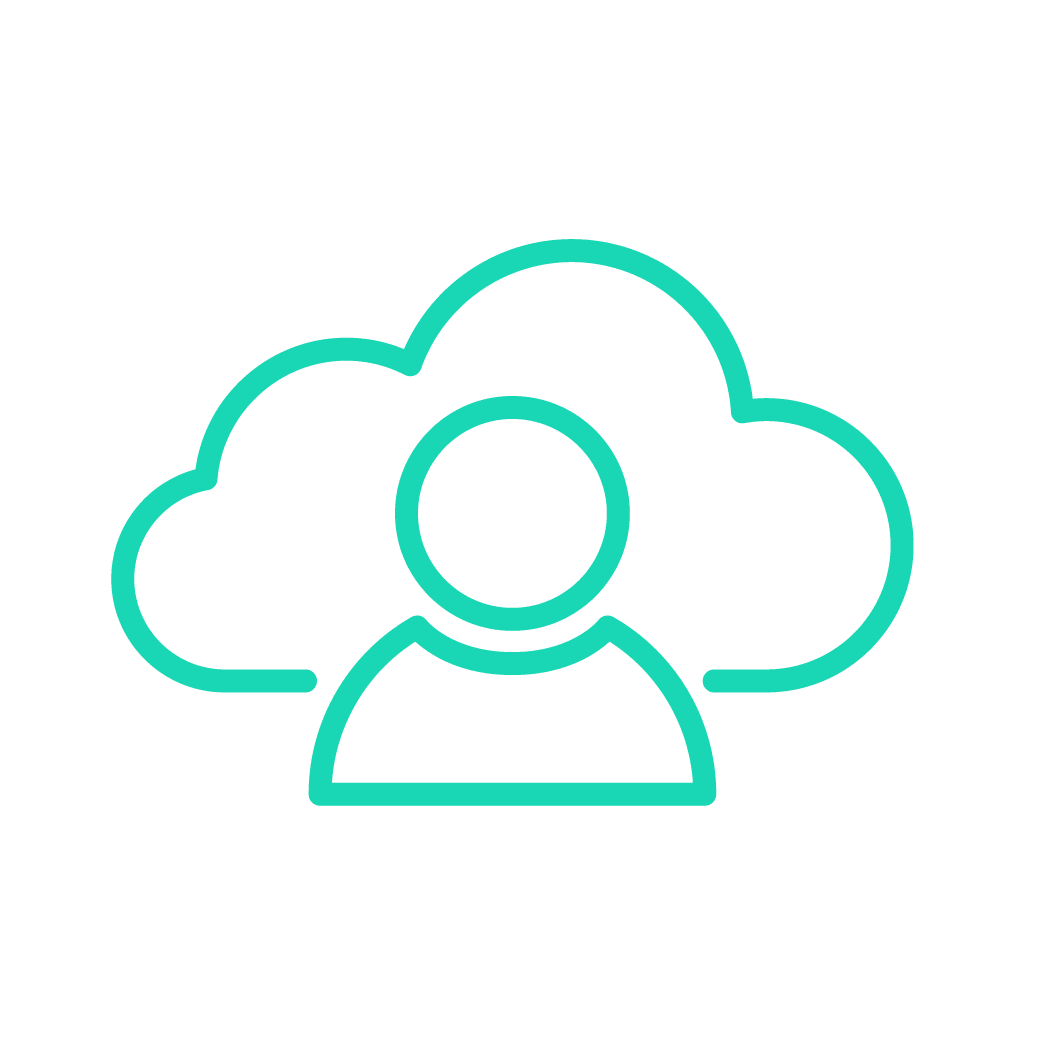 Users supported by our IT support teams 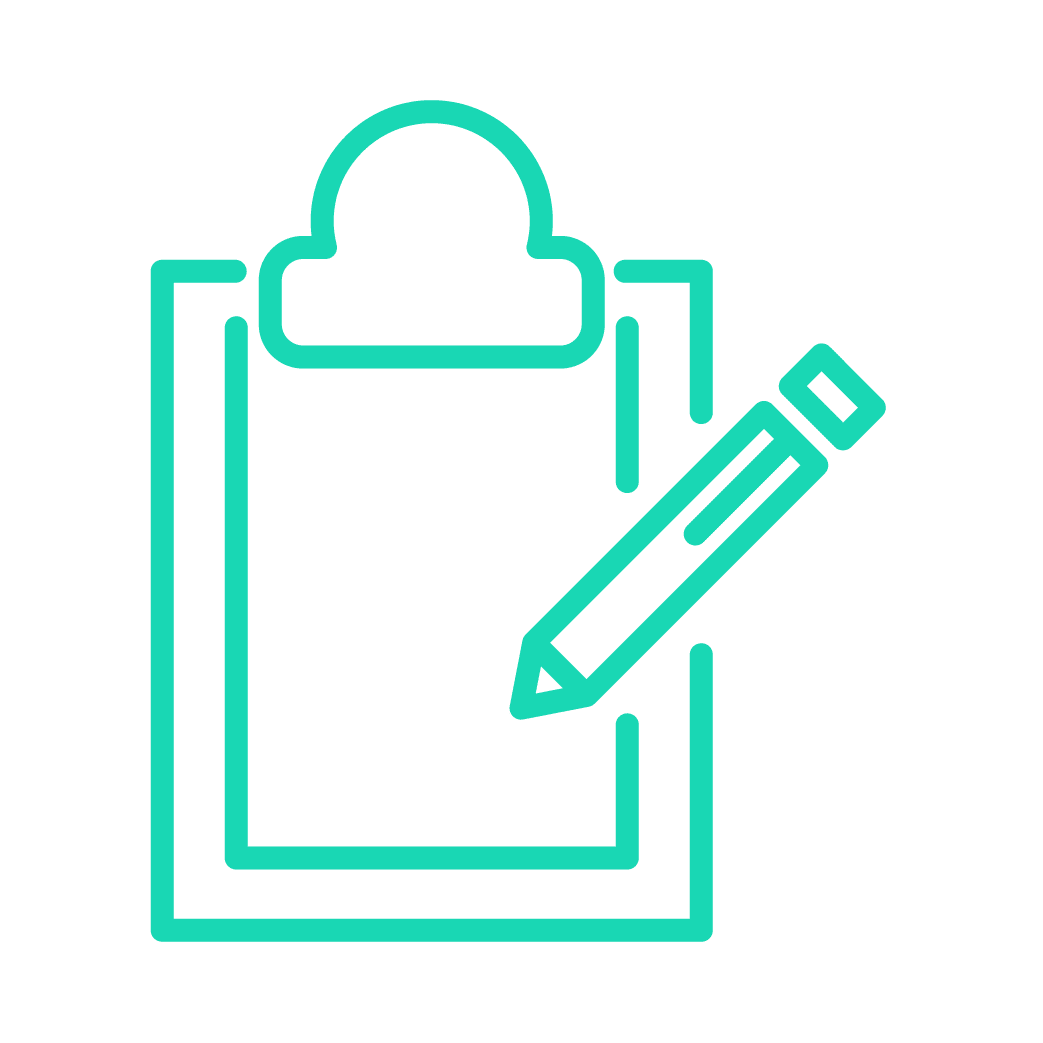 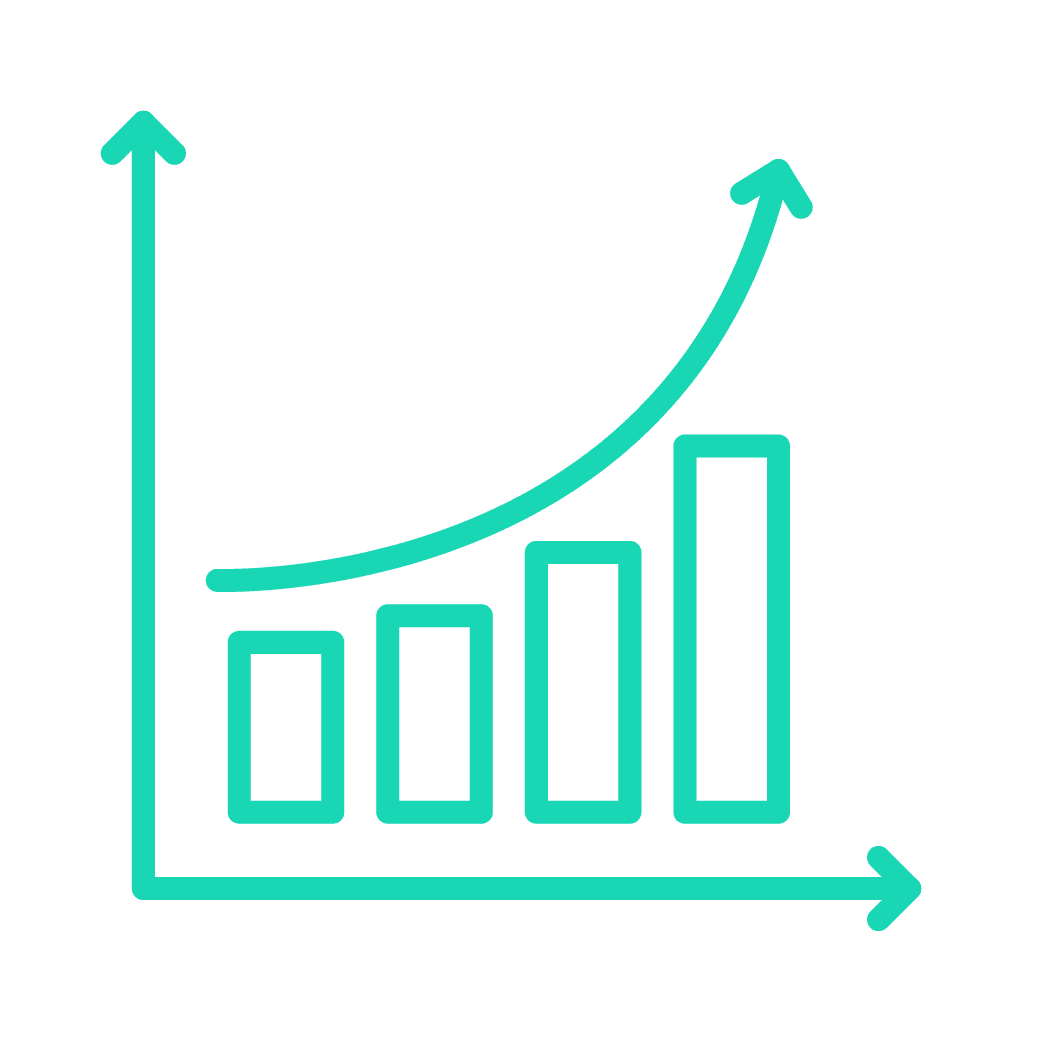 What’s going on at Virtuoso ? 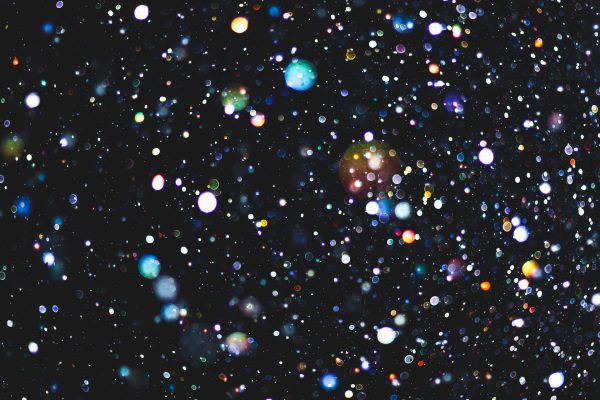 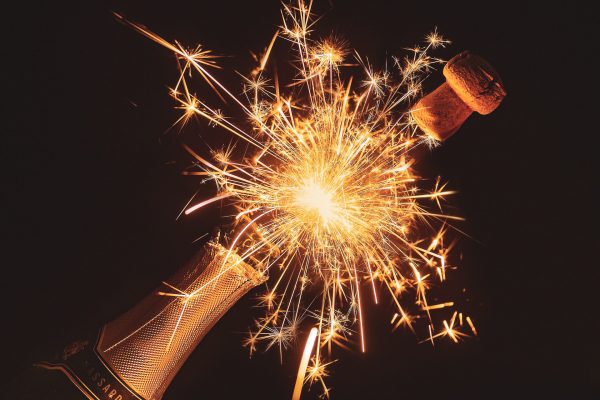 MSP of the Year Winner at European MSP Innovation Awards 2021 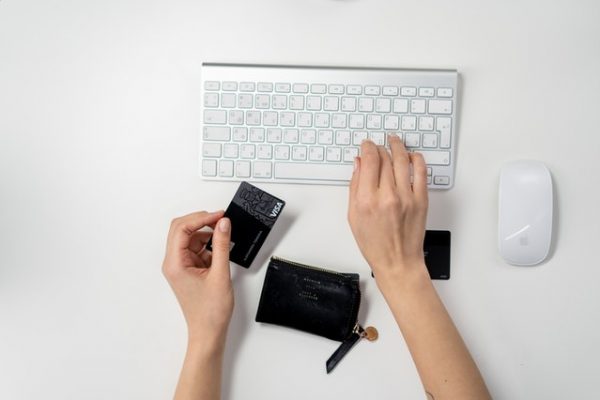 8 common types of malware & how to prevent them! 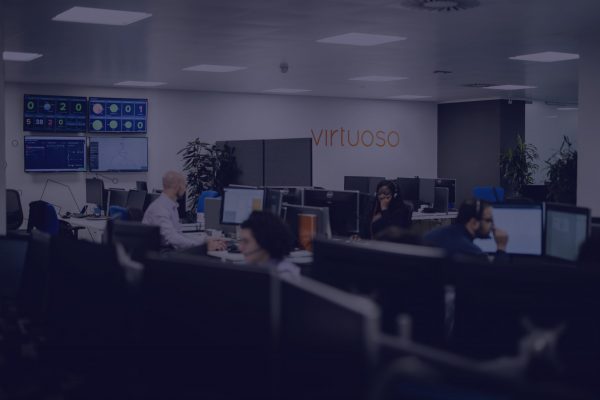 We’ve achieved the We Invest in People accreditation!